The Coast Guard’s Fifth District Command Center in Portsmouth, Virginia, was notified of the vessel’s distress after receiving an alert from the crew’s Electronic Position Indicating Radio Beacon.

Watchstanders called the emergency contact registered with the EPIRB, who said the mariners have been sailing around the world for the past few years on the 55-foot wooden-hull sailboat, Bertie, and the last leg of the trip had been from the Bahamas to New York City.

The vessel was outside of range for VHF and cell reception, so watchstanders directed the Coast Guard Cutter Lawrence Lawson, an Air Station Atlantic City MH-65 Dolphin helicopter crew and an Air Station Elizabeth City HC-130 Hercules airplane crew to the EPIRB’s location, where the sailboat was found capsized.

“When our helicopter arrived on-scene, the crew followed a blinking strobe light and discovered a man and a woman clinging to the hull of their capsized sailboat,” said Lt. Tyler Bittner, the operations duty officer in Atlantic City.

Both mariners were hoisted aboard the MH-65 Dolphin helicopter and brought back to Air Station Atlantic City, where they were met by awaiting EMS.

The Coast Guard Cutter Lawrence Lawson remained on scene to mark the sailboat and attempt to recover the EPIRB.

“This was an extremely challenging hoist due to on-scene conditions, but the entire crew came together to work as a team to get the job done,” said Lt. Anthony Monteforte, one of the helicopter pilots on the case. “I am extremely proud of my crew and all of the other assets that aided in this rescue and thankful that the survivors onboard used a currently registered EPIRB so that we could quickly locate them.” 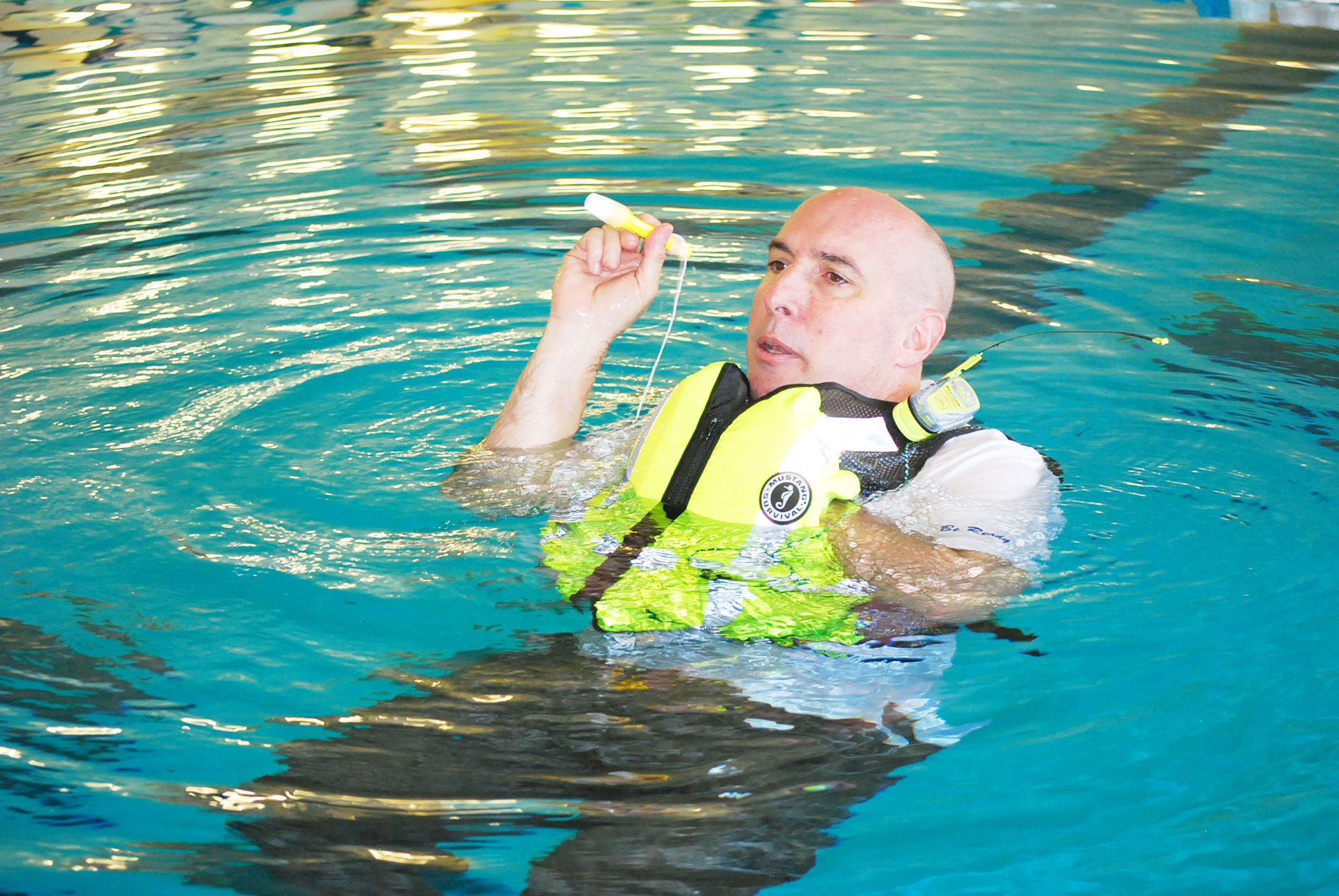 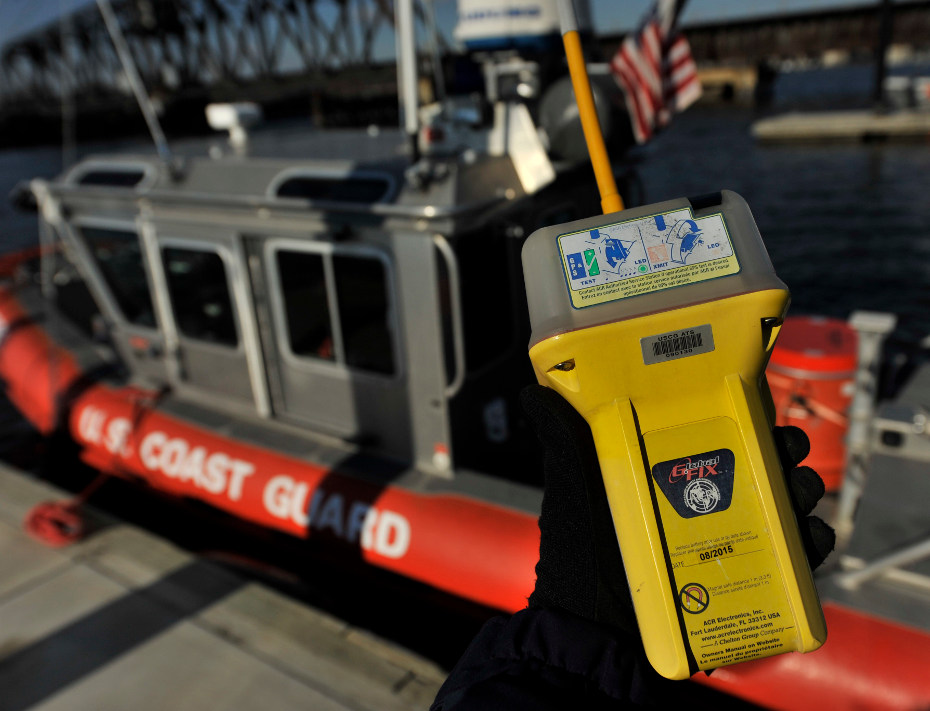 EPIRBs Do Not Save Lives 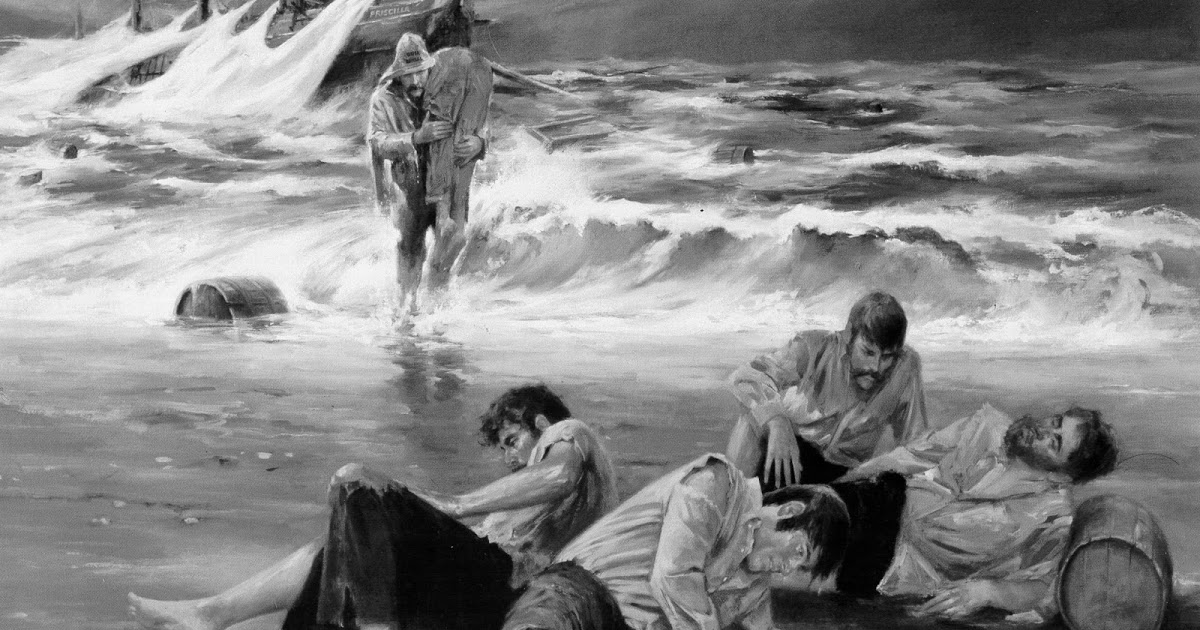 Ready In Your Hearts –… 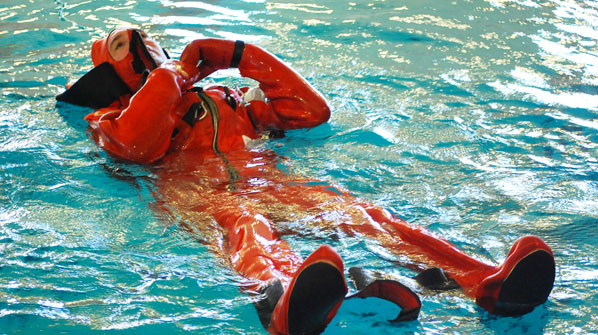 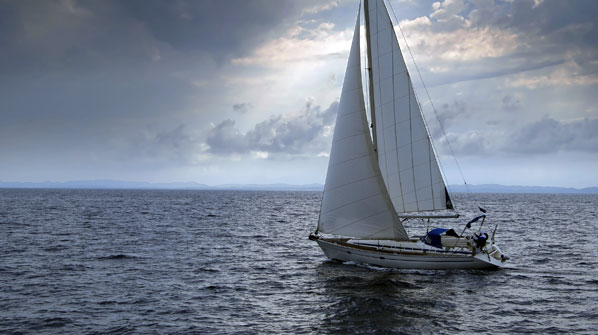 Are You Missing Something? 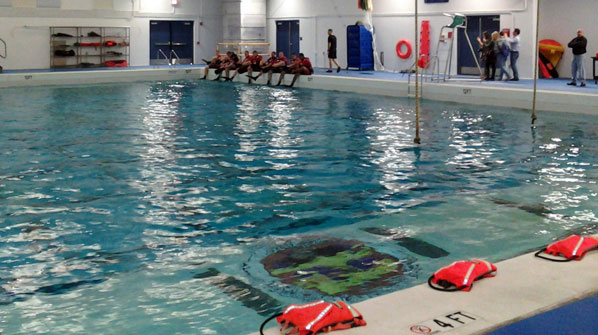 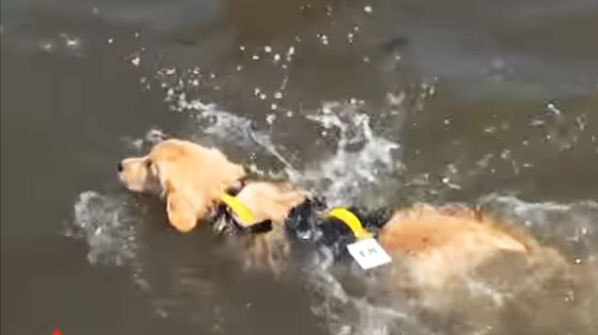 Dogs and Boating – The… 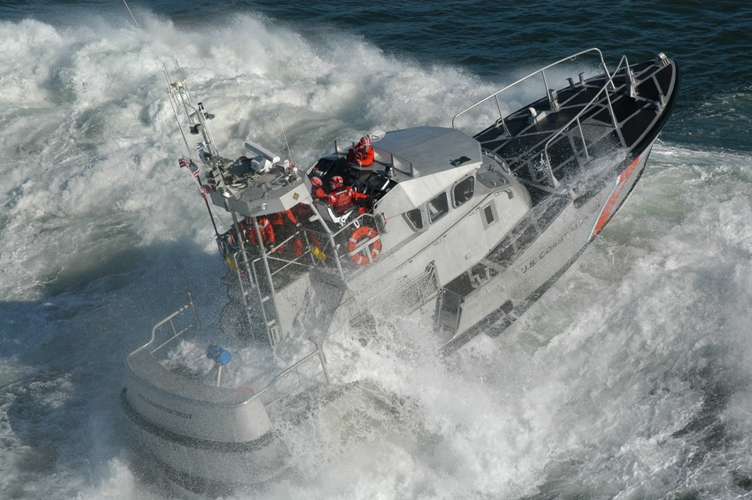